Burn Blog is brought to you by Sunbelt Shows, producers of the National Fiery Foods & BBQ Show, and the Scovie Awards, plus the Fiery Foods & BBQ SuperSite. the folks who created the original Chile Pepper Magazine (1988-1996). Publisher Dave DeWitt and Editor Lois Manno have scoured the world to find the best, brightest, and (at times) most twisted minds to write about fiery foods, barbecue, brews, booze, and whatever else we think might interest readers. Chile gardening, cooking with chiles, gadgets for grilling, and great DIY projects are just some of the posts we have planned. 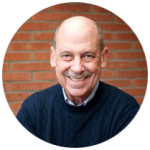 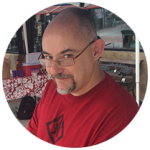 Mark is a freelance journalist based out of Los Angeles. Ten years ago he fooled the motorcycle industry into thinking he could write and shoot photos. He’s now trying that same trick with the culinary arts. He’s our Do-It-Yourself specialist, and happily agrees to try pretty much every twisted project we come up with. 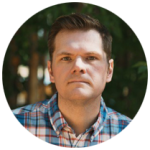 Greg Mays, Cocktail Editor
Greg is the classic cocktail aficionado and recipe developer at Simple Cocktails, his “place for the intimidated home bartender to shed some fear.” Through classic cocktail recipes, spirit reviews, and his own creative concoctions, Greg helps us understand that not every brand of spirit is created equal. He breaks down the wonderful world of cocktails in a fun and approachable way so that all of us can become a talented mixologist from the comfort of our own home. 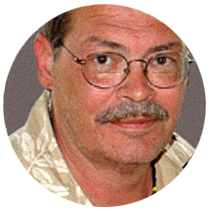 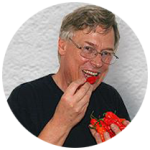 Harald fell in love with the hot & spicy industry in the ’90s, at the National Fiery Foods Show. In 2001 he started Pepperworld, the first online Hot Shop in Germany. Harald’s Chili Pepper Buch 2.0 is the bestselling chile book in German-speaking Europe. He covers European chilehead culture and his own spicy kitchen encounters for Burn Blog 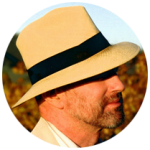