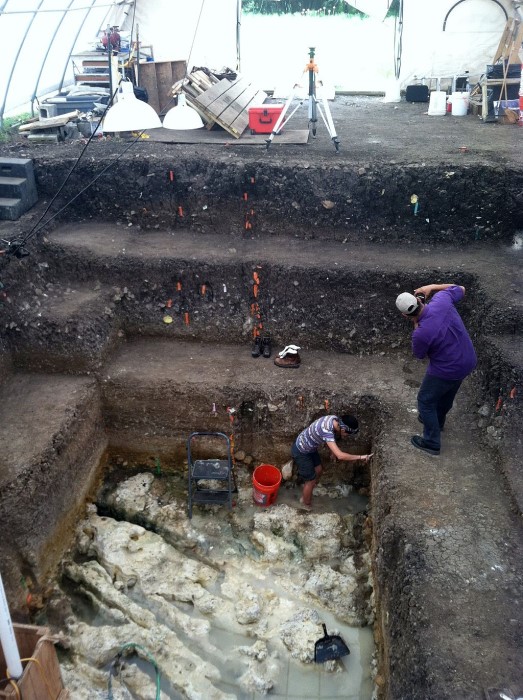 Well before there was actual Tex-Mex cuisine, people near what is now Austin ate a lot of the same foods with similar basic tools. They were hungry and couldn’t wait the 15,000-ish years for there to be a Texas or a Mexico to invent Tex-Mex eats. We know all of this because 50 miles north of Austin lies the remains of the oldest-known house in North America and it dates back that far. It’s the Gault Archaeological Site and right outside of its ruins lies a cooking site laden with the remains of fire-cooked meals of the time.

The site has been a treasure trove of artifacts for archaeologists. Between 1999 and 2002 alone, they recovered a whopping 1.4 million artifacts there, ranging from the burnt rocks outside to the house floor. 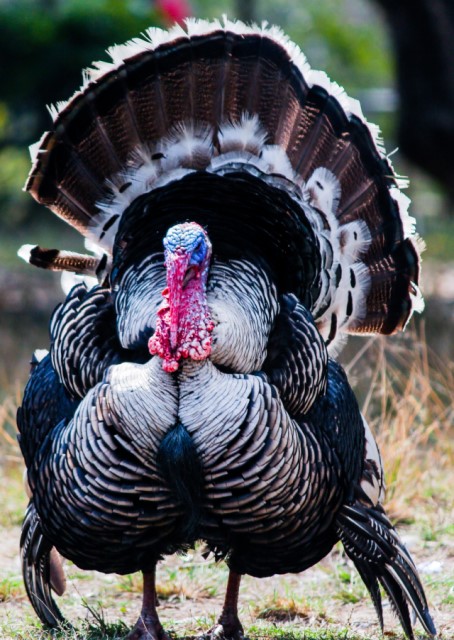 The locals were hunter-gatherers who dined on things like pronghorn antelope, turkeys, deer, rabbits, ducks, turtles, frogs, and mollusks. They also ate other stuff Texans would be familiar with like pecans, black walnuts, and more. Dead plants generally don’t stick around for thousands of years like animal bones, the inhabitants’ tools tell the story for them.

Over the last 9,000 years, local cooks evolved from simple fire-based techniques like roasting and boiling to baking, drying, smoking, and so on. They learned to grind mesquite pods and nuts, too, cooking in ways similar to those we see in the area now.

Between these findings and those at other sites in this Texas region, archaeologists have come to believe that the ancient locals were fairly well traveled, reaching into what is now Mexico. That explains why peoples like the Coahuiltecan and Tonkawa developed dishes using corn, beans, cactus, chiles, and chocolate in both the southern Texas and northern Mexico areas.