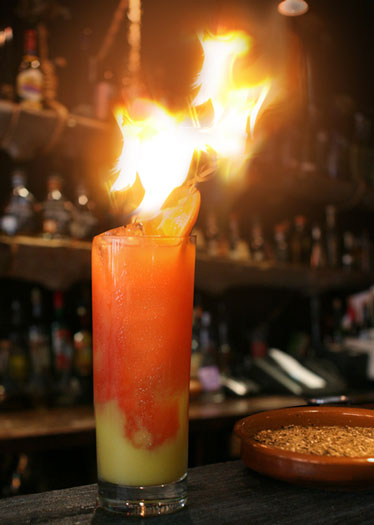 Crying kids, crying vegans, Iceland learns to fear the reaper; and that’s just the tip of this week’s Hot News, covering the worlds of peppers and barbecue. Each week we’re going to take a break from the social media crapfest and political punditry that’s vomited at us as news to tell you what we’ve come across regarding two things you actually care about: your peppers and your barbecue. 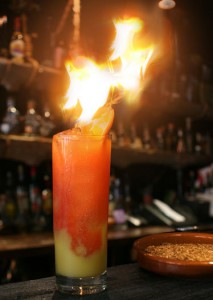 Roasted Vegan
We have nothing against vegans or anyone else unless they’re really stupid or really pretentious. This lady might be both. A woman in Perth took her neighbors to court over their barbecuing cooking in their own backyard, saying the smell was ruining her life. When the case got thrown out, she appealed. When that got tossed, she appealed again. Now, a barbecue “in her honor” is being planned for October 19.
20 lbs of Meaty Lovin’
Morgan’s Brooklyn Barbecue now has a special place in my heart. Not as special as the clog in it I’d get from trying to eat their 20-lb brisket sandwich with a few friends, but I’m okay with that. Samantha Netkin at Delish.com had the pleasure of trying it and you can see what she had to say here.
Burning for You
I’ve often found that wasabi punches me in the nose before it punches me in the mouth while chile peppers don’t. According to this story, the reason for that could be that different chemicals in each fire different receptors when you eat them.
Iceland on Fire
Carolina Reaper fever has spread worldwide since Ed Currie introduced it at the National Fiery Foods and Barbecue Show several years back; even Iceland isn’t immune (the company, not the place with all the Vikings). The European company is now offering what it calls “Scarily Spicy Carolina Reaper Chicken Strips.” Whether or not they are actually hot enough to instill fear is a question of how much Carolina Reaper is actually in the breading and how stout a heart you have.
Got Milk?
You have to question the parenting skills of anyone who lets a five year old bite into two jalapenos fresh from the garden; but not their sense of humor. Young Freddie Liggett bites into two chiles and gets surprise but handles it like a trooper. No real crying, but I’m sure his eyes teared up a bit. His father either laid the groundwork for the child’s later therapy in later life that a couple of weeks or planted the seeds for a new chilehead at a young age, depending on how you want to look at it. Which you can for yourself, in the YouTube video here.