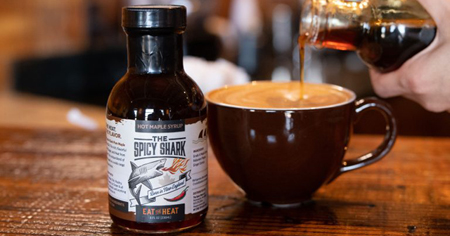 After much deliberation (and eating, plus some burning mouths) the 2020 Scovie results are in. Judgment has been passed. We had a total of 742 entries from 142 companies, of which 113 companies won awards. 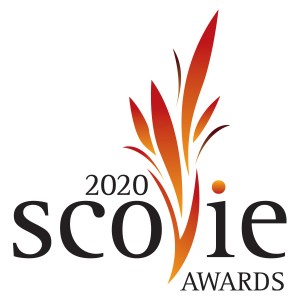 People from all over the world picked up the gauntlet, sending in their best and brightest contenders to vie for glory. Entries came in from thirty two of the United States plus five countries (England, Hungary, Germany, Croatia, and Australia).
Here were the top four for the most awards:
Rose City Pepperheads-18 awards
Top Secret Gourmets -14 awards
Casa M Spice Co.- 14 awards
Sweet Santa Fe- 10 awards 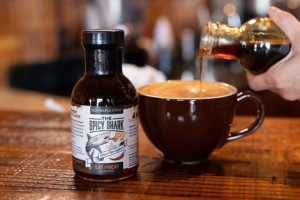 Our two grand prize winners, however, were The Spicy Shark (Tasting Division for their Hot Maple Syrup) and Casa M Spice Co. (Advertising and Marketing Division). 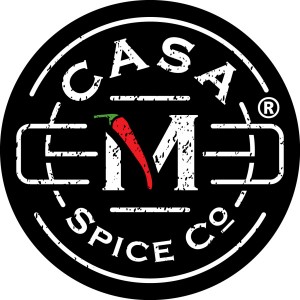 Over the next week we’ll be interviewing these companies to help you get to know them better. The full list of winners is here.