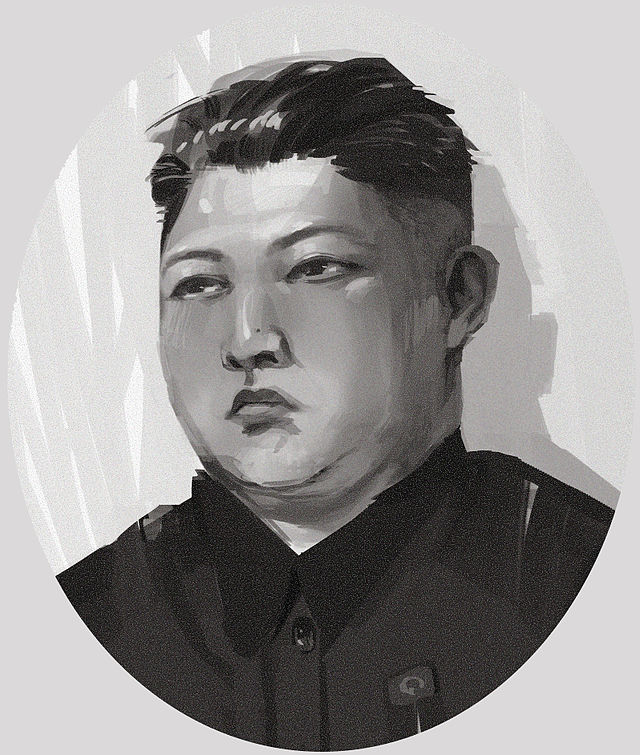 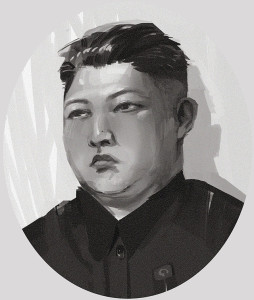 Portrait of Darth Asshat aka Kim Jong-un (from Wikipedia.org)

Sony Pictures showed less spine than an earthworm convention when it cancelled the release of The Interview but BBQ and Brew in Baltimore gave its own little middle finger to North Korean dictator and joyless troll king Kim Jong-un. BBQ and Brew’s general manager, Adrian Snead, announced Thursday morning that customers who make a joke about Kim Jong-un or even mispronounce his name will receive a free drink with a purchase.

Snead said in a release, “In response to Sony Picture’s cowardly reaction to North Korea’s empty threats, we at Midtown BBQ & Brew are showing our support for Seth Rogen and James Franco along with all fellow Americans in our great democracy.”

The promotion only lasted for the day.