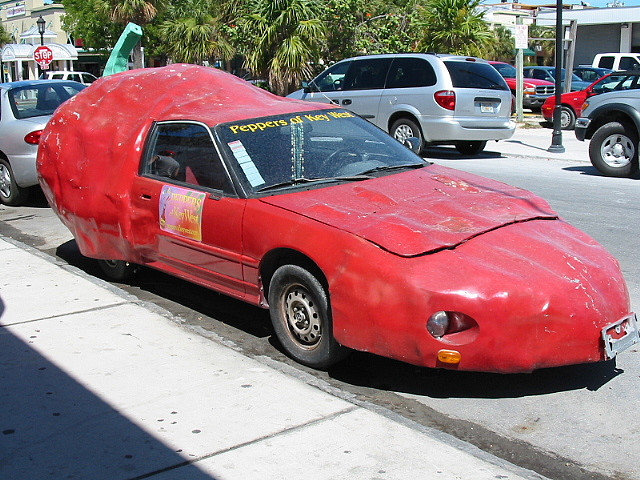 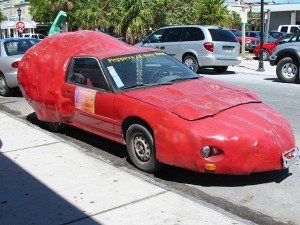 Culinary peacocking makes up at least half of any chile pepper event. Not just in the traditional clothing sense, though. We men love to show our food machismo by eating food hot enough to melt your ex’s heart. Now, a study from the University of Grenoble may have confirmed what most of us already knew: the guys who eat the hottest peppers have the highest testosterone levels.

Did they research this by sitting the guys down and daring them to eat hotter and hotter mouth lava, like the main characters battling in a bad `80s sports movie? 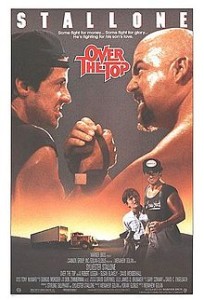 Yeah, Stallone, we’re looking at you. (from Wikipedia.org)

Sadly, no. It’s far more entertaining to watch a pissing contest that may end with grown men crying than what these pencil-necked researchers did. For some reason, they thought feeding 114 men mashed potatoes and keeping track of which guys put the most hot sauce on them was more exciting than making them just straight guzzle Pucker Butt’s Carolina Reaper sauce ’til someone went fetal. It’s as if clinical study and the scientific method took a back seat to macho  posturing. I don’t know about you, but I don’t want to live in a world where common sense trumps self-destructive male dominance ritual.

Anyway, the study found was that the dudes who used the most hot sauce also had the highest levels of testosterone. Now, before all you guys waiting for the next “natural male enhancement” run to the grocery store and buy up all the habaneros you can get your mitts on, the study did not conclude that capsaicin increases testosterone levels in humans. That said, there is research indicating that rats that ate chile peppers did have increased testosterone levels afterward. Which is great news for that rat supersoldier program I’ve been working on in my garage.