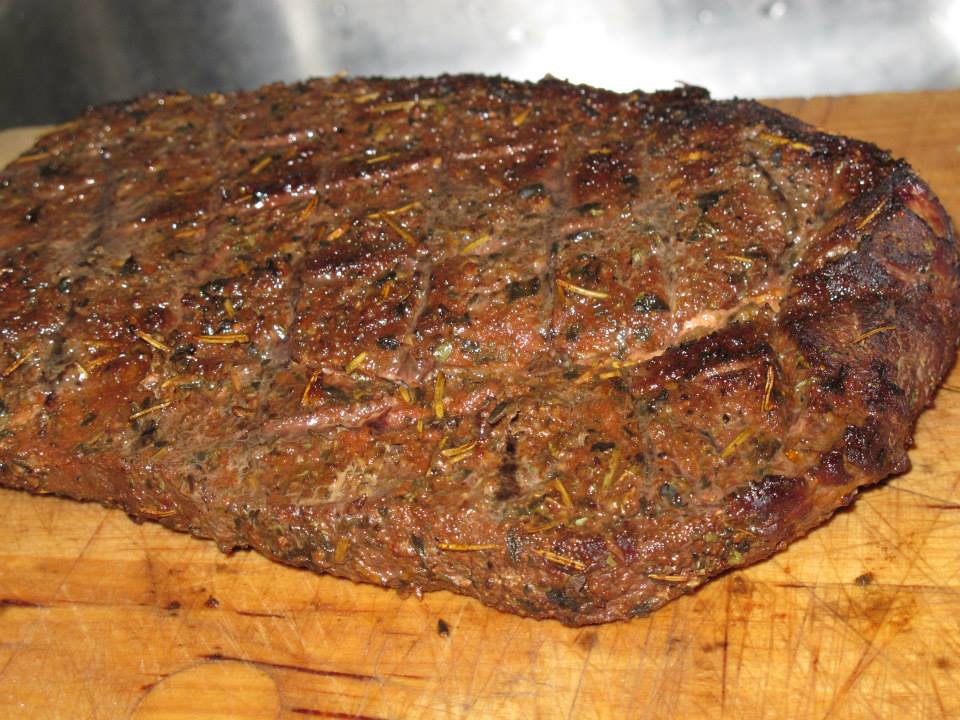 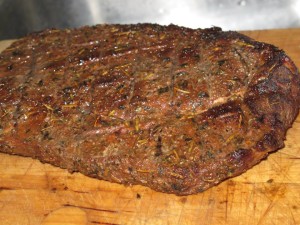 Grilling red meat doesn’t cause cancer. At least, not according to a study led by Dr Ajit Varki, from the University of California San Diego. The UCSD research says red meat may be linked to cancer via something far more villainous than hot coals: sugar.

Not the same one that rots teeth, connects to diabetes, and just plain destroys you while seducing you further into its trap with its insidious sweet song of flavor. This sugar molecule, Neu5Gc, isn’t found in the human body. And what’s worse, it’s name sounds like a droid moniker George Lucas rejected while writing Star Wars.

Prior to this study, popular theory held that the carcinogens linked to grilling were the culprit for cancers associated with tasty, tasty red meat. However, those same carcinogenic chemicals were found in chicken and fish but neither of those have been linked to cancer in the way red meat has.

When you ingest Neu5Gc, your body sees it as an invader and sics your immune system on it.  This leads to inflammation in the body, which over time is known to promote the formation of tumors. Not only is this sugar found in beef, you’ll also find it lurking in pork, lamb, milk, and eggs.

Prior studies linked red-meat consumption to a number of cancers such as colorectal, breast, prostate, ovarian and lung cancers.