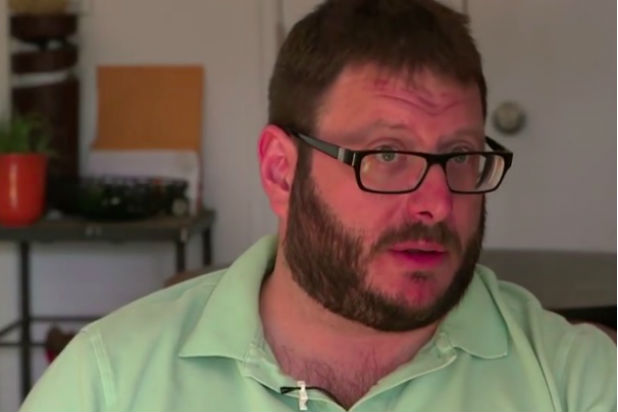 It’s been a busy few days for food news. Some of it good, some of it very bad. 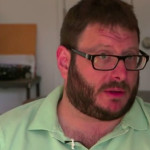 RIP Joshua Ozersky
Yesterday, renowned food writer and columnist Joshua Ozersky was found dead in Chicago. Mr. Ozersky was an unrepentant carnivore and in addition to the articles and books he wrote gave the world Meatopia–a celebration of cooked meat in all of its glory. He will be missed. Find out more about his life and passing here.

Food, the Final Frontier?
Israeli entrepreneurs Doron Marco and Ayelet Carasso of White Innovation Company took it on themselves to make Star Trek’s food replicator a reality. Dubbed The Genie, the invention is a cross between a Keurig coffee maker and a microwave oven. Basically, it makes meals from pods filled with dehydrated ingredients. You use its mobile app to tell The Genie what to make and it does the rest in 30 seconds. If the machine works as advertised, it should be pretty awesome. Click here for details.

Chipotle Reveals its Guacamole Recipe
I know a lot of people who love Chipotle’s guacamole. Whether out of kindness or a desire to put that rumor of puppy tears as the secret ingredient to rest, the company supposedly gave in and published their guac recipe on their website.

American Royal On the Move
If you follow competition barbecue, chances are you know about the Quetoberfest event known as the American Royal. Drawing in 70,000 attendees a year, it’s one of the largest barbecue battles in the country. The October event is changing locations to Arrowhead Stadium in Kansas City, Missouri. Last year, over forty teams were turned away at the Royal because the event ran out of space. Visit here for more info.