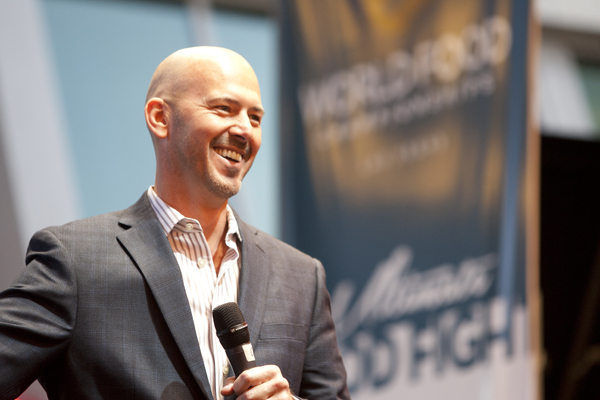 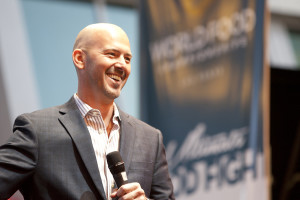 The World Food Championships are still young in the culinary world but they’re well on their way to becoming a major institution. CEO Mike McCloud helms this ever growing ship. You’ll see him at qualifiers throughout the year as well as the main events in Kissimmee, Florida this November. He’s always down to talk about the WFC, where it’s been, is, and is going so I pinned him down for an interview on the food machine he and the team at MMA Creative put into motion.

BB: What’s your background?
MM: “I started a firm twenty five years. Essentially, we were a marketing and ad agency. Ten years ago, we got into food marketing through a relationship with KCBS. As we learned more about food sport and got more into it, we decided there ought to be a Super Bowl for all of these passionate food competitors we saw throughout the country. It took about a year to build the World Food Championships and figure out how to operate it. We’ve been building the World Food Championships platform to expand beyond the borders of what food competitions have been in a marketing sponsorship way.”

BB: How did the World Food Championships come to be? What inspired it? Why?
MM: “The thing that really inspired it was the passion I discovered consistently through not just foodies and advertisers, but competitors. They’re like athletes. They train, they practice, they really want to win, and they’re not afraid to experiment. A food athlete is just like a football player but on a different playing field. Anyone can become one. You can stand on the 50 yard line with the best. You can’t do that with other sports. You and I will never go head-to-head with Tom Brady but when it comes to cooking we can do that with the best of the best. It’s really a mixture of sport or challenge endeavours, from the World Series of Poker to March Madness to the Westminster Dog Show. All of our category champions have a shot at being best in show for $100 thousand. Just as chili and barbeque have enjoyed a great legacy of food competitions, through the World Food Championships all the up-and-coming competitions have that opportunity. Burger battles are new, food trucks are still new, who knows what’s going to be next? Things like pasta, seafood, and dessert haven’t had a mature food challenge history but with the World Food Championships they can. And they will.”

BB: What exactly is food sport?
MM: “Anytime someone is doing a competition in a live environment where they’re facing another opponent doing the same thing, facing a clock, second by second, until they have to turn in the best dish they can. That’s food sport.”

BB: If the World Food Championships were starting today, what would you do differently?
MM: “I’d probably try to bring investors in faster so I wouldn’t have to spend my own money. I don’t know if from an execution standpoint we could do anything differently. We planned long and hard and came up with what we thought was the best way. We wanted to make sure food stars were given their rightful due and that they could perform under the pressure of a multi-tiered tournament.”

BB: What does the World Food Championships bring that the food world was lacking?
MM: “Two things. It brings a level playing field to anyone who has food or culinary talent. The second thing is, it rewards the stars of our field in a way like never before. Through money, prestige, marketing, TV, celebrity status. We’re creating the next generation of food stars. They’re the real deal, not fabricated. That opportunity is only there because of the integrity built into the system. This isn’t made for TV, buying stardom, or bequeathing status to someone else. This is a field of dreams that anyone can enter and exit a bonafied food celebrity. There’s a whole flip side to it, though. We’re weaving products and brands into a tournament in a very legitimate and effective manner. Whether it’s an infused ingredient or a structured build, our food partners are getting to discover new food creations, iterations, and creations they’ve never dreamed of. It’s almost like the world’s largest R&D lab for a food company. You don’t see what’s possible until a true culinary artist gets a hold of your product and tests it on the clock. There couldn’t be a better platform for food companies to turn to.”

BB: What’s the next step? How will the WFC continue to grow?
MM: “There are a couple of next steps. First, international delegations where we license the rights for countries to send us teams. Canada just did that and will send their own delegation of 20 teams. Like the Olympics. The second is to have complete digital and filming opportunities where we control filming phenomenal content. We’re laying the groundwork for Food Champs TV where people who’ve won competitions can upload their own content. The need for content is incredible and our opportunity to create it is incredible.” 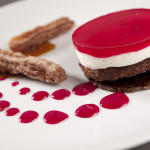 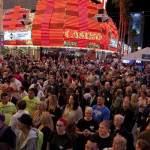 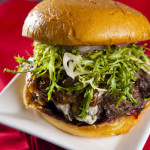 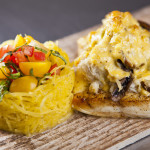 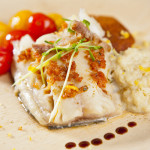 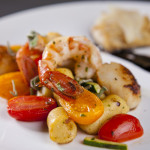 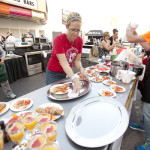 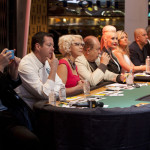 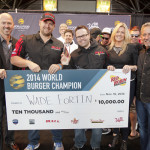 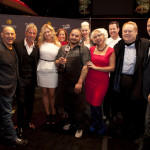 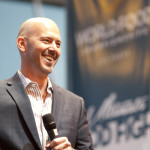