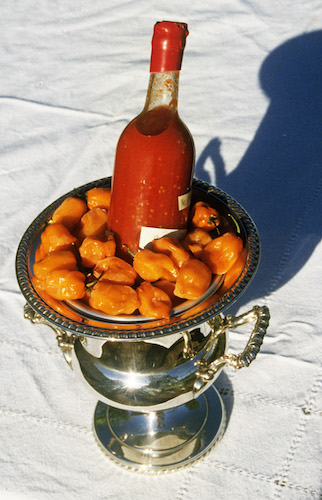 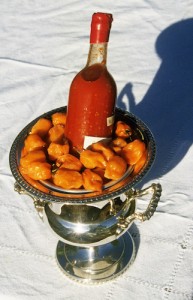 According to The Wall Street Journal and Euromonitor, hot sauces have notched the fastest retail sales growth among condiments over the past five years: 23.5%. Sales in 2018 were $701.7 million. Barbecue sauces grew 12.3% over the same period of time, with retail sales of $765.4 million. Note that salsa is a separate category for condiments and estimated 2018 sales are $1 billion. Other sauce sales for comparative purposes, in millions: Soy, $879.2; Ketchup, $906.0; Salad dressing, $265.
Recent developments in the hot sauce industry:
–Harold Osborn has been named CEO of the McIlhenny Company.
–Kraft Heinz Co. will distribute a line of chile sauces by David Chang of Momofuku restaurants fame.
–McCormick & Co. has bought the number one hot sauce in the U.S. by market share, Frank’s Red Hot.
–Private equity firm L. Catterton bought Cholula hot sauce.