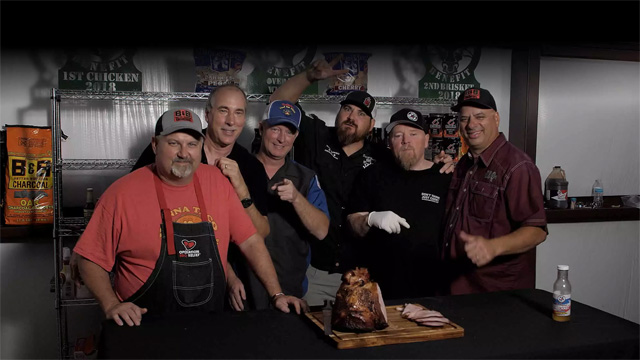 Barbecue school, chile peppers as Potions of Healing, basketball, and barbecue subscriptions. Click the titles to be taken to the full stories. Your Hot News for December 19, 2019 starts now… 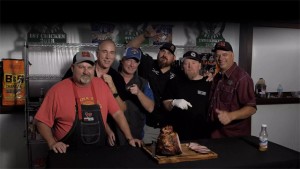 School Daze
Earlier this month BBQ Champs Academy launched its own curriculum of coursework to help you up your barbecue game. Yes, I know, there are lots of free videos on YouTube, Facebook, and so on. Not all of them are this in-depth or taught by guys who’ve won championships, though. It may set you back a bit, but in exchange you do get almost nine hours of tutelage all in one easy-to-find site.

Subscription Medicine
If you’re a porch pirate and you want to get hung from someone’s house as an example to other porch pirates in the neighborhood, then by all means, steal one of The Salt Lick’s new barbecue subscription boxes while they’re not home. The famed Texas ‘cue joint is starting a monthly subscription service that includes sauces, merchandise, and, of course, tasty tasty barbecue. 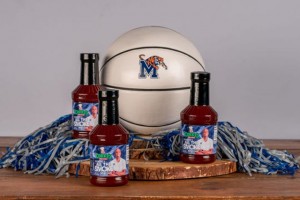 Up in Smoke
How Memphis can you get? Try having Corky’s Ribs & BBQ team up with University of Memphis basketball Coach Penny Hardaway to offer a Memphis-style sauce tailored to the famed NBA player’s flavor profile. 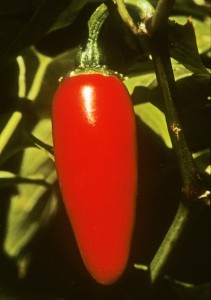 Jalapeno Poppin’
The latest in a long line of studies by various entities extolling the health properties of our favorite little peppers suggests that they reduce the risk of heart attack by 40%. The catch being that you have to eat them at least four times a week to enjoy the benefit. Oh, darn…
Fire Smarter, Not Harder
The Smartfire Barbecue Controller is one of the latest high-tech gadgets designed to take the “hassle” out of maintaining a constant temperature on your charcoal grill. CNET reviewed it recently and while its opinion on it seem mixed, I’m of the opinion that if you want that much precision in a smoker, why not just use a wood pellet variety instead? 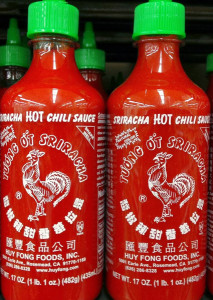 Danger: Exploding Cock Sauce
Damn, Huy Fong Foods, this just ain’t your year, is it? First with that big lawsuit from your pepper supplier, now this: recalling a big batch of Sriracha sauce due to explosion concerns. Guys, the spicy food explosion is supposed to take place after you eat, not before. The recall originated when someone in Ireland brought it to the public’s attention and French officials report that the sauce in the batch has gone through fermentation, leading to the risk of a boom-boom. The Sriracha Hot Chili Sauce in question has a best-before date of March 2021, is batch code H9TMKA 44 33, and comes in 740 ml.