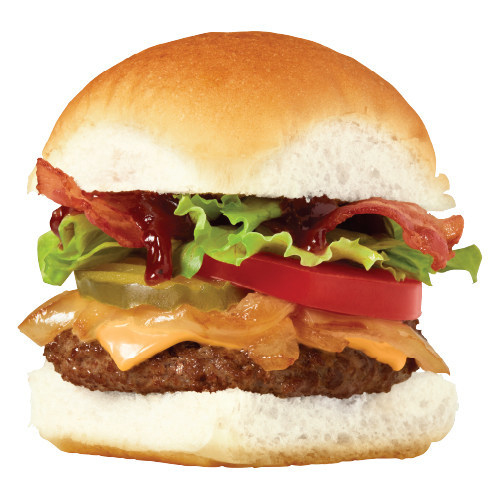 Just four months after launching The 1921 Slider, White Castle is introducing two new variations to the burger, including a ghost pepper one.

Like The 1921 Slider, both variations are thick, juicy 100% beef patties, topped with lettuce, pickles, a slice of Roma tomato, and grilled caramelized onions, and served on White Castle’s signature bun. The 1921 BBQ Bacon Slider also features bacon, smoked cheddar cheese and Sweet Baby Ray’s Honey BBQ Sauce. For those who crave the heat, the 1921 Ghost Slider includes a slice of ghost pepper cheese, a creamy jack cheese infused with flakes of ghost peppers, one of the hottest peppers on the planet.

“White Castle has been well-known for its slider innovations over the years, and these two new versions of our 1921 Slider reflect our desire to keep our crave-ability quotient going strong,” said Jamie Richardson, vice president at White Castle. “We think people of great taste everywhere are going to love these new twists to such a classic burger.”

White Castle, a 101-year-old family-owned business, introduced The 1921 Slider as a permanent menu item in late spring as a way to honor the burger that launched the fast-food industry. In 1921, White Castle founder Billy Ingram had the idea of making a hamburger by pressing a beef meatball into a flat, circular patty, and later even invented an industrial strength spatula to press the meatball more easily on the grill. That’s how the iconic White Castle slider came to be.

The 1921 Ghost Slider and the 1921 BBQ Bacon Slider will be available through the end of November.

There’s more big news coming from White Castle besides the two new 1921 Sliders. Between now and November 27, White Castle is offering its Cheesy 10 Sack for just $8.99 ($9.99 in New York, New Jersey and Scottsdale).