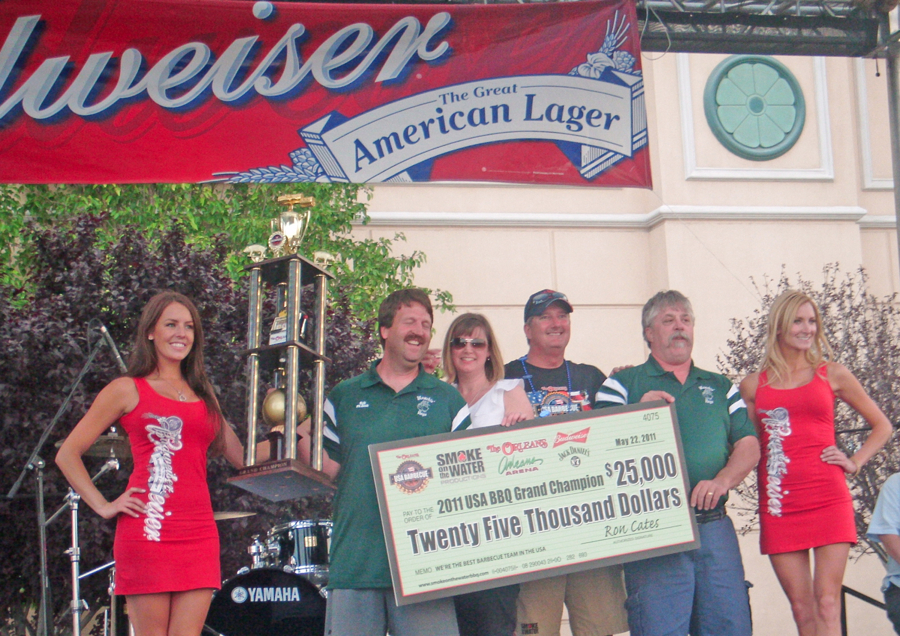 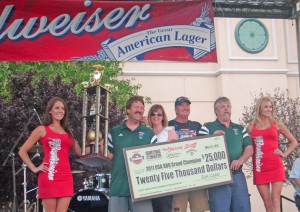 If you’re going to be in Vegas at the end of March, or need an excuse to be, you might want to check this out. The ACM BBQ Throwdown is making its first appearance at the Mandalay Bay Resort & Casino as the Academy of Country Music’s inaugural country lifestyle series of events come March 30 and 31, 2012.

I’m pretty sure the guaranteed purse of $50,000 is going to draw competitors from all over. Its KCBS-sanctioned event’s $10,000 also makes it one of the largest payouts on the competition circuit. It’s brought to you by Smoke on the Water Productions who’s spreading the love by paying top ten overall and through twenty places in all four categories. 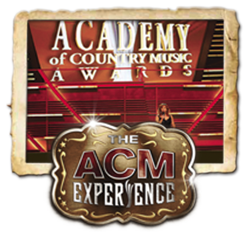 Besides the competition, there will be world champion vendors selling their famous barbecue, and some of the brightest stars in country music will be performing on the Miller/Coors Stage all weekend. As if that weren’t enough, there is the ACM Fan Jam (part of the 47th ACM Awards), ACM EXPO (outdoor living & country expo), rib eating championship, Jack Daniels’ Experience, and the Sin City Rib Throwdown. Admission is free. You can get the full story here.