Rose City Pepperheads of Portland, Oregon has done it again! They won the Grand Prize in the Tasting Division of the 22nd annual Scovie Awards Competition. Their previous Grand Prize win was in 2017. Their 2019 Tasting win was for their Raspberry Habanero Jelly in the Sweet Heat (Jams and Jellies) Category. 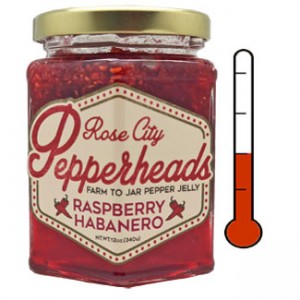 The runner up in the Tasting Division was C&J Farms of Corsicana, Texas with their Spice Pecan Honey. 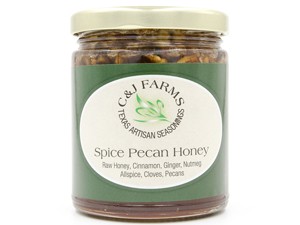 In the Marketing and Advertising Division, the Grand Prize winner was Little Bird Kitchen of Plainview, New York. They won for their Fire Syrup Singles in the Product Packaging Category. 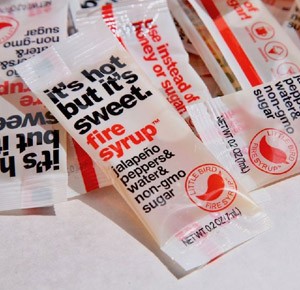 The runner up was Texas Creek Products, Carlton, Washington with their Pure Evil Capsaicin Drops in the category Product Packaging. 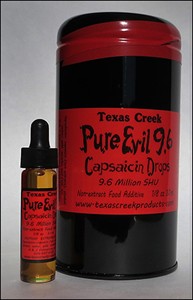 The 2019 Scovie Awards Competition had 676 entries, up from 588 in 2018. A total of 124 companies entered, of which 101 companies won at least one award—a winning percentage of 84 percent. The entries came from 34 states in the U.S. and 10 countries, including Swaziland, England, Slovakia, Hungary, Germany, China, and Australia.
The Scovie Awards Competition is produced by Emily DeWitt-Cisneros of Sunbelt Shows, Inc., producer of the National Fiery Foods & Barbecue Show, coming up March 1-3, 2019 at Sandia Resort and Casino in Albuquerque, New Mexico.