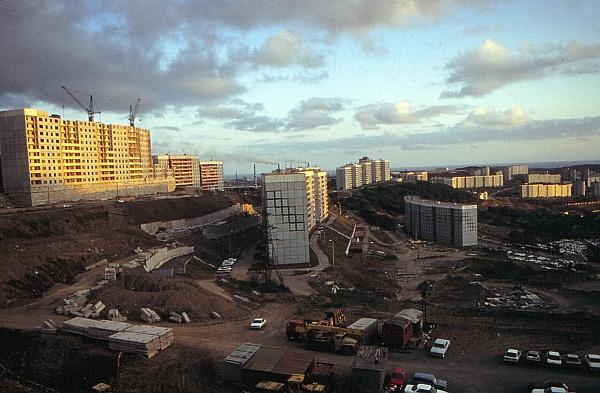 If you think that stockpiling toilet paper and being forced to use the drive-thru for your venti frappuccino, extra-pretentious, are the great hardships of the COVID-19 lockdown, let Sharon Hudgins put things in perspective for you. Here’s a little preview from her own isolation adventures from her excellent article (complete with recipes in said article) Stir Crazy: Cooking to Cope with Cabin Fever, which will be up on our sister site in a couple of days:
Fast-forward to Siberia in the early 1990s, when we voluntarily moved from our home in Germany to work as university professors in Russia, shortly after the collapse of the Soviet Union. We arrived just in time for an economic depression that makes this year’s stock market crash look like a minor blip on a chart. Living in two different cities, in ugly Soviet-style high-rise apartment buildings, we had to contend with erratic electricity and heating, as well as polluted water from our taps, which had to be boiled and filtered before use (in one city, the water supply was contaminated with cholera bacteria). Just like in Scotland years before, there were no modern supermarkets, very few places to eat out, no phone, no TV, few outside sources of news, no Internet. And we didn’t have a car for going grocery shopping. 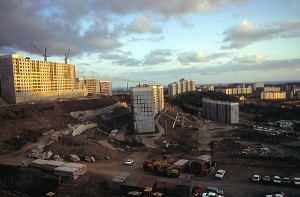 It’s a great story and you can see it here.

Hot Wheels: Quick! To the Chilemobile!