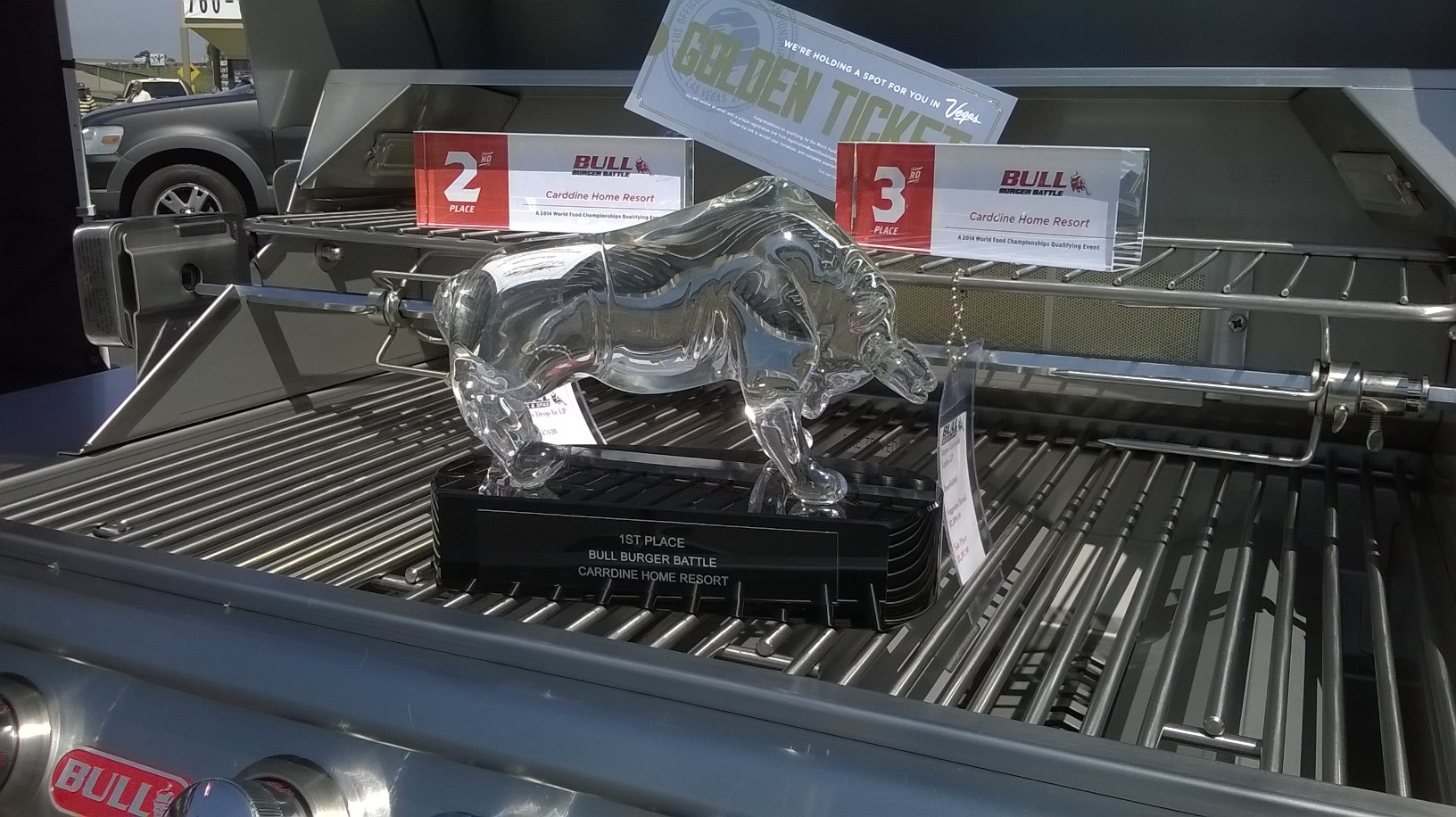 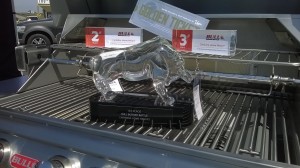 The World Food Championships announced the first round of qualifiers for the 2015 main event which, for some reason, is being held in Kissimmee, FL instead of my beloved Las Vegas. I’m itching to redeem myself at the San Diego Burger Battle again this year a well as competing at the bacon qualifier in Long Beach, CA. If you want to win that Golden Ticket to Florida for your shot at the big prize money in November, here’s a quick list of the Elite Qualifiers. Winning one nets you not just the Golden Ticket to compete, but also covering registration fees and/or travel expenses (you’re on your own for expenses if you win a standard qualifier listed on the WFC website).

The qualifier list evolve over the coming weeks and months. There’s also rumor of a ninth category this year…