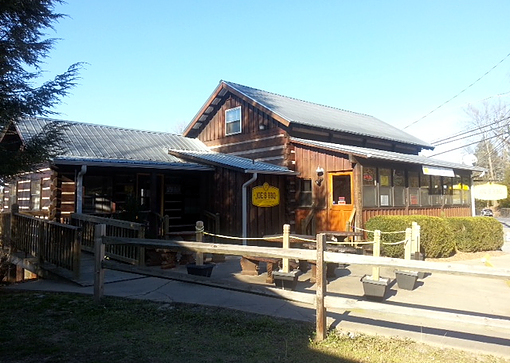 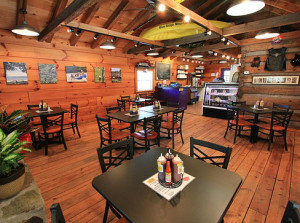 You’ve got to be kidding me… the selection of the “top ten” barbeque joints in the country overlooks legendary icons… Rendezvous in Memphis, Arthur Bryant’s in Kansas City, Kruez Market in Lockhart, Texas, and Big Bob Gibson in Decatur, Alabama among others. One well-known barbecue joint did make the list – Franklin Barbecue in Austin, Texas.

The survey, conducted by TripAdvisor, a travel website, was based on restaurants receiving a minimum of 100 reviews and ranked based on the volume and quality of reviews. According to the survey information, more weight was given to reviews written within the past year, and chains with more than 10 locations were excluded.

The 2015 review also declares Tennessee as the best state for barbecue in the United States but not one of the “top ten” restaurants is located in Tennessee. It also gives short shrift to North Carolina, South Carolina, Kentucky and other barbecue strongholds.

Joe’s BBQ in Blue Ridge, Georgia, topped the list. “The pork and ribs are the standouts. Both were tender and packed with flavor, and smoked perfectly,” said one TripAdvisor reviewer.

A similar survey in 2014 came up with completely different results. That review called Franklin Barbecue the best in the country. Followed by Oklahoma Joe’s in Kansas City and Bogart’s. That survey named Georgia, North Carolina and Texas as the top three barbecue states.

Editor’s Note: I can think of several ways to rig this contest, so it’s not a fair assessment. Mike serves as our BBQ, Grilling and Gadgets editor. He has a yard full of cooking hardware – a couple of WSM smokers, two propane-fired grills, a Grill Dome Infinity XL ceramic cooker, a Yoder YS-640 pellet cooker and a bevy of miscellaneous cooking hardware. His garage has no room for a car… it’s filled with more cooking gear, various accessories, cases of wood chips and bags of pellets. His third cookbook is Mastering Barbecue, published by Random House.