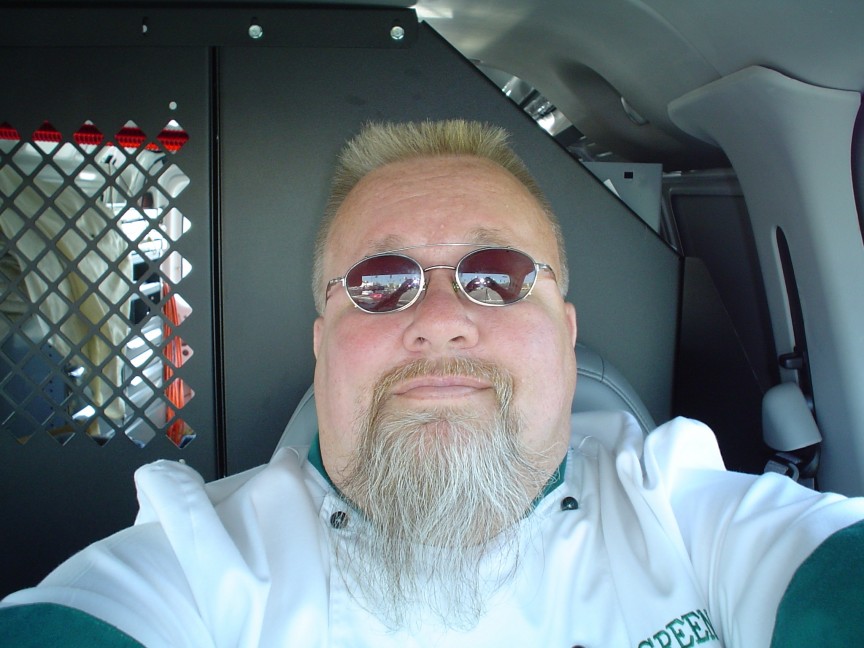 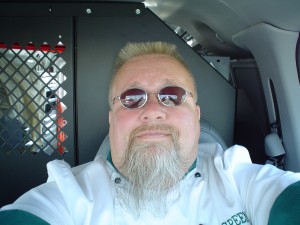 Ray Lampe will be appearing at our 30th anniversary National Fiery Foods & BBQ Show, March 2-4 at Sandia Resort and Casino in Albuquerque. Ray grew up in Chicago and worked in his family trucking business for 25 years before embarking on a culinary career. In the early 80s he began competing in BBQ cookoffs as an amateur. In 2000 he moved to Florida and became an outdoor cooking expert. In 2005, he launched his writing career when St. Martin’s Press published his first book, Dr. BBQ’s Big-Time Barbecue Cookbook: A Real Barbecue Champion Brings the Tasty Recipes and Juicy Stories of the Barbecue Circuit to Your Backyard. In 2008 he was brought in as executive chef to revamp Justin Timberlake’s Southern Hospitality restaurant in New York City. In June 2016, Lampe announced a restaurant partnership in the Tampa Bay Times with Suzanne and Roger Perry who also own Datz, Dough, and Roux of Datz Restaurant Group. The restaurant is called Dr. BBQ is now open in St. Petersburg, Florida in the Edge District. Lampe has been a judge in several television cooking programs including the World Food Championships, Tailgate Warriors with Guy Fieri and American Grilled. As a contestant he competed on the Food Network’s Chopped.

Ray will give two BBQ demonstrations each day on Saturday, March 3, and Sunday, March 4, times to be announced.