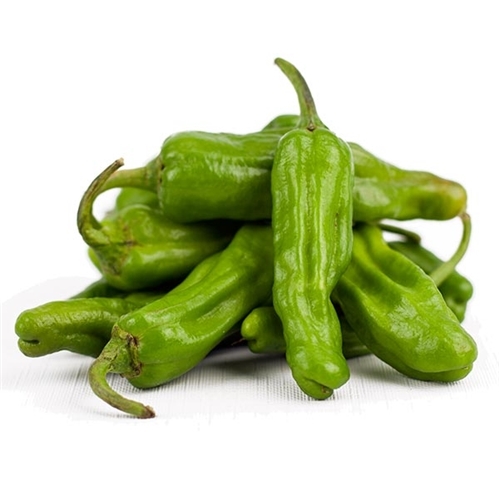 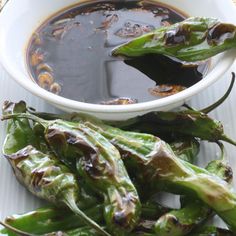 The magazine Nation’s Restaurant News reports that the mild Japanese shishito peppers were among the 10 fastest-growing produce items on appetizer menus, growing a surprising 199 percent over the past four years, according to menu analysts at Datassential. Popular as appetizer and bar fare, restaurants have been preparing the tasty pepper in creative ways. At the three-unit Citizen Burger Bar, based in Charlottesville, Va., they are cooked in sweet soy sauce and offered with housemade ranch dressing for dipping. At the Ra Sushi chain, a subsidiary of Benihana Corporation International, they’re sautéed in Asian garlic butter sauce.
Shishitos are appearing in a wide range of other treats, too.


And of course, they are fried in olive oil and finished with sea salt, just like pimientos de padrón are prepared in Spain.