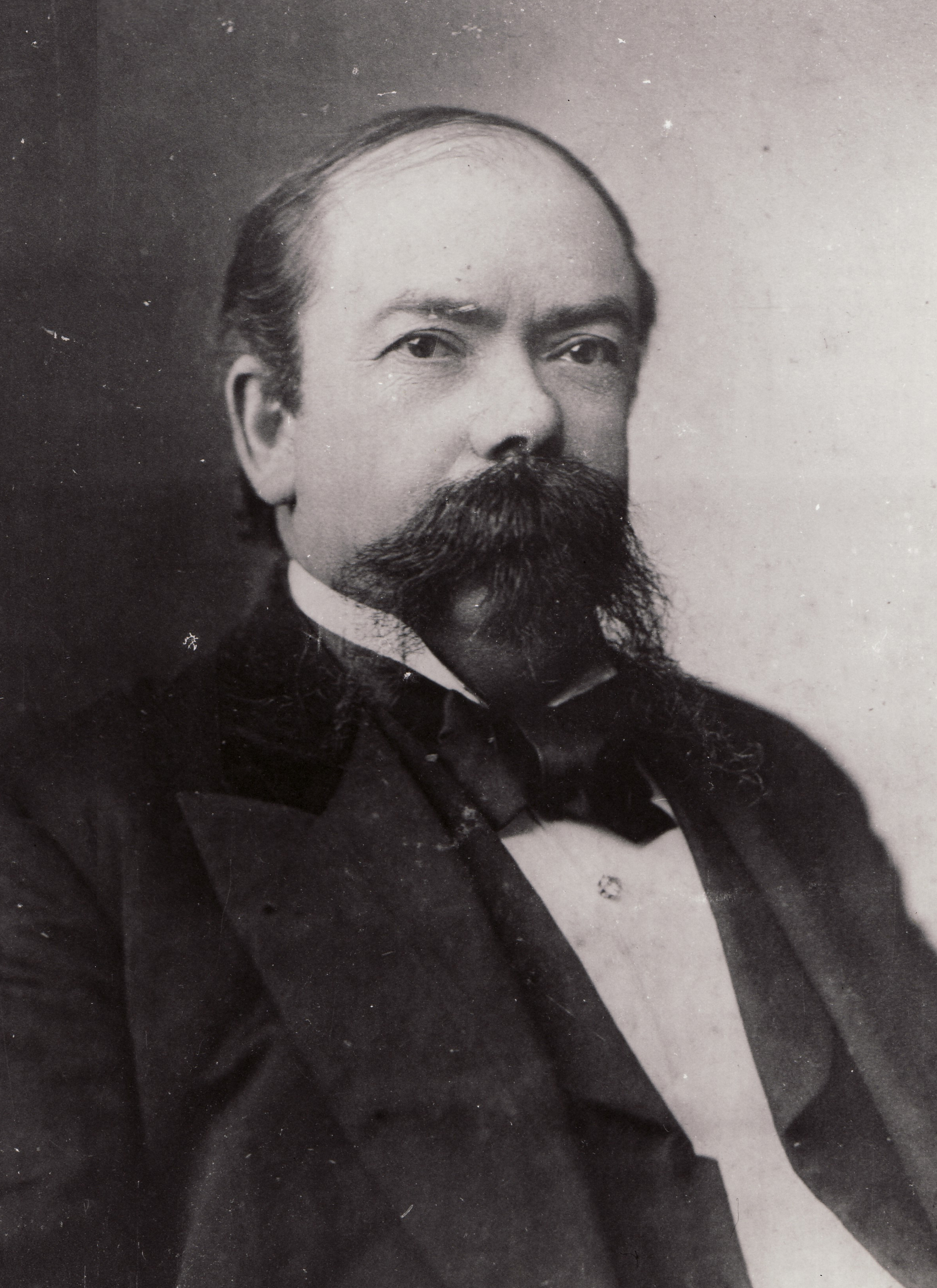 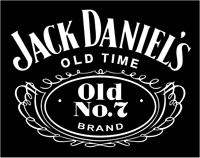 It occurred to me recently that outside of the iconic square bottle with the black label marked “Old No. 7,” most guys don’t know a lot about Jack Daniel. Like many other distillers, particularly those in the age before multi-billion dollar liquor conglomerates, Jack is a fascinating guy to learn about.
Born sometime in the mid-1800s (the courthouse that his birth records were in burnt down), Jasper Newton Daniel was the youngest of 10 kids, though his mother died a few months after he was born. Either he wasn’t happy with his dad’s parenting or his new step mother’s intrusion, but at the age of 6, “Jack” decided it was time to move out. He lived with neighbors for a year, then settled down at the home of Dan Call, a businessman who ran the local general store and who distilled whiskey which he sold for $1 a gallon.
Mr. Call taught young Jack everything about making whiskey and even perfected the signature charcoal mellowing that Jack would eventually become famous for. A few years later, some divine intervention turned Jack into a young entrepreneur.
A traveling Christian evangelist named Lady Love came to Lynchburg, Tennessee, and she convinced Dan Call that liquor was a sin. Dan asked Jack if he wanted to buy Dan’s distilling equipment, which Jack did. Dan no longer allowed liquor sales at the general store, Jack went on the road to sell his own whiskey.

A new business owner and a great salesman, 13-year-old Jack Daniel began selling his whiskey in larger and larger volumes. It was at this point that Jack developed his signature fashion style: a knee-length frock coat, bowtie, silk shirt, and a white planter’s hat.
I think we know that success eventually came for Jack. A short-statured 5’5” tall man, he had a big temper, which ultimately killed him. Arriving at work early one morning, Jack could not get his safe open, so he kicked it, seriously injuring his toe. He died of related blood poisoning a few years later. 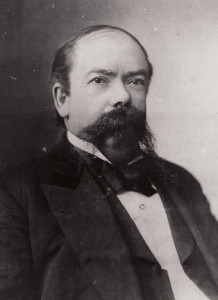 Jack never had a spouse, but was a legendary ladies man. One rumor about the “No. 7” name for his whiskey (though no one knows the true origins of the number) is that Jack named his whiskey after his girlfriends at the time. With no family to speak of, Jack took a liking to his nephew Lem Motlow, and it was Lem who carried the family liquor tradition onward after Jack died. Lem’s name is also on the bottle of Jack in your home bar, but you have to look a little harder for it.
One of Mr. Motlow’s biggest contributions to the brand is what he didn’t do with whiskey, though. As prohibition swept across the U.S., distillers had to employ some very creative business skills to survive. Lem became renowned as the best supplier of mules in the United States, allowing him to easily reboot the Jack Daniel distillery after Prohibition ended. More importantly, though, Lem was a smart Tennessee state senator at the time and he was quick to push for Prohibition’s demise.
The thing I find most fascinating here is that the legendary events in Jack’s life are unheard of today. Electronic storage prevents courthouse fires from being part of our legends. Travelling whiskey salesmen, particularly those who are 13 years old, are certainly a thing of the past. Could prohibition threaten the success of a business today? A businessman with a style and personality that stood double his stature, Jack Daniel is certainly fascinating and absolutely one-of-a-kind. That black-labeled whiskey tastes even better when you know the legend that is blended throughout it.