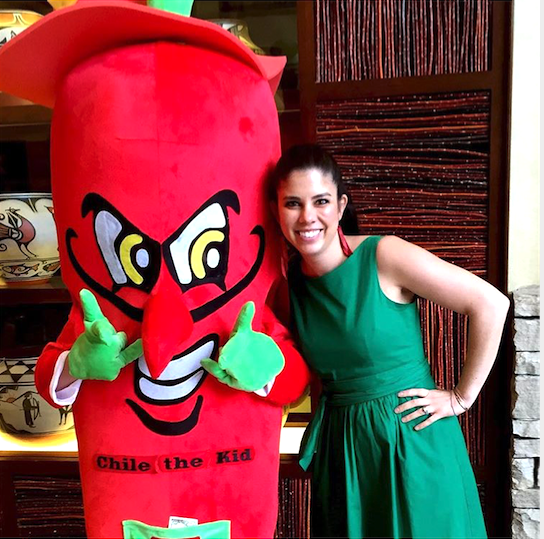 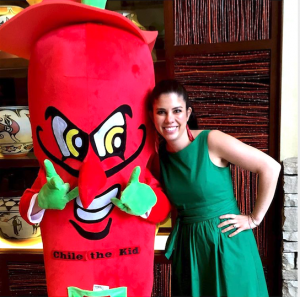 Chile the Kid with Kelly Urig

There’s a lot to see and do at our 30th National Fiery Foods & Barbecue Show, March 2-4 at Sandia Resort & Casino in Albuquerque. Here’s an advance look at what’s going on, with links to more information.

Guest Chefs are Rick Browne, former host of “Barbecue America” on PBS; Ray Lampe, aka Dr. BBQ, of TV and BBQ cookbooks fame, and Rob Pianka, supplier of Kampot Black Pepper from Cambodia, speaking at noon in the Hummingbird Room, Saturday and Sunday.

505 Food Fights feature five bouts starting at 1 pm Saturday and Sunday in the Eagle Room to benefit New Mexico Kids Matter. You can watch for a donation of $10.

Cool Down Booth in the show Rotunda features gelato from Frost Gelato.

Chile the Kid (above) wanders through the show entertaining lovers of fiery foods and barbecue.