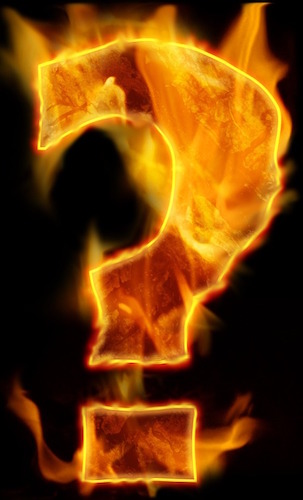 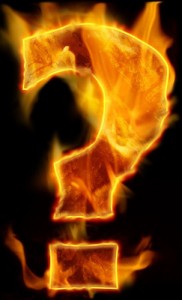 The website for Food & Wine magazine notes that the page on Guinness World Records for World’s Hottest Pepper, which used to list the ‘Carolina Reaper’ at 1, 569,300 Scoville Heat Units, is now blank, with no listing for that category. What is going on in the world of superhot peppers? you ask. Now vying for that title is Mike Smith’s allegedly 2.48 million Scoville unit ‘Dragon’s Breath. In May, Smith said that he had put in his application with Guinness and was simply waiting for the confirmation. But wait, there’s more. Ed Currie, the developer of the ‘Carolina Reaper,” is once again claiming the title, too, with a superhot he calls ‘Pepper X’ at 3.18 million SHU. As Food & Wine points out, “Also keep in mind that individual peppers, even of the same variety, can have vastly different Scoville scores and no single score is good enough for Guinness to anoint it the hottest. So determining the actual record holder, at least by Guinness’s standards, isn’t as easy as simply tossing out a flashy number.” Presumably, Guinness is either requesting further tests, or is hiring a lab to do it. Guinness, we’re all waiting…